Craniology is the study of the relational anatomy of the bones of the skull and face. This study will support the tensegrity biomechanics of these bones. Then will be opened the mastery of the practical techno-methodology of the treatments of these bones of the cranium and the face, as well as the associated pathologies. 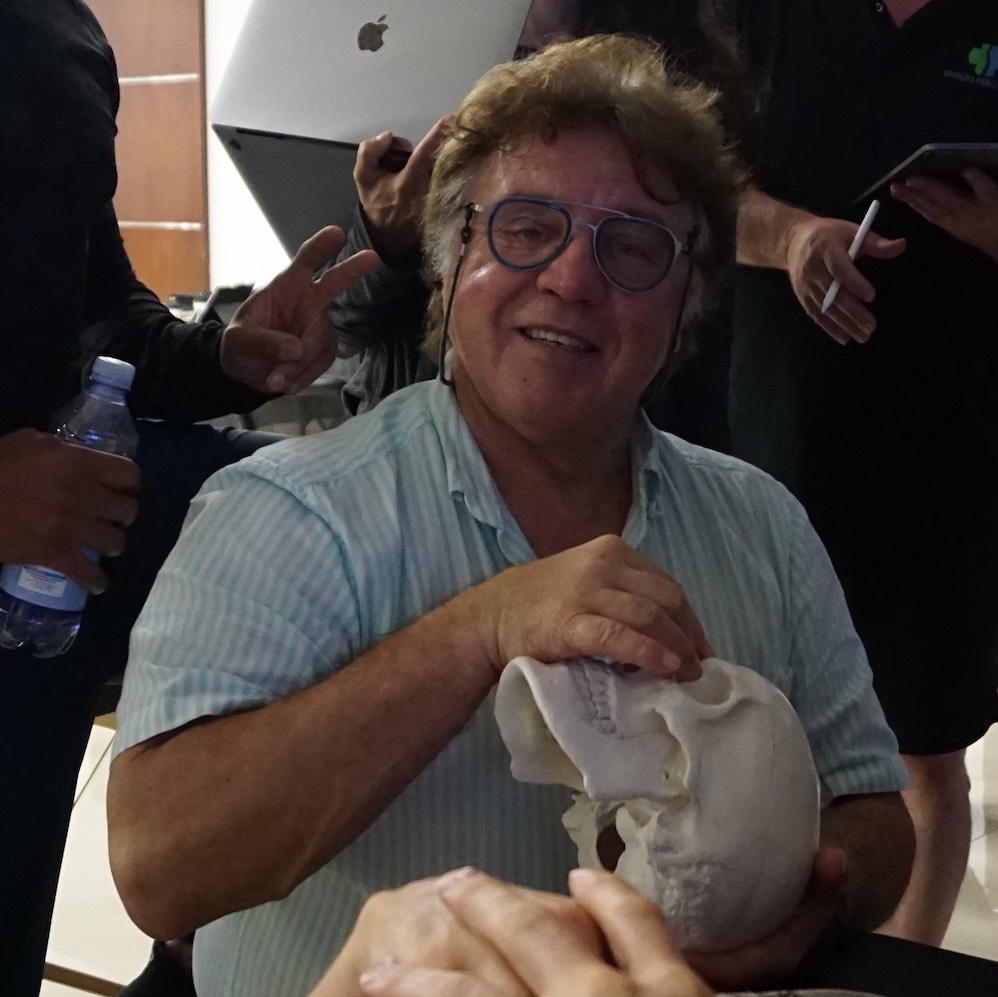 Cranio-sacral therapy has been around for a long time. Many mysteries are attached to it; and a strong mediocrity of answers, try to validate questions however clear, clear and precise.

Emmanuel Swedenborg (1688-1772), Swedish scientist, philosopher and theologian, whose writings were known late in life, wrote a book (The brain) in 1744, published later, in which he described precisely the human brain anatomy and its influence on the rest of the body.

In this book he states one of the fundamental principles of osteopathy, namely the primary respiratory mechanism.

- The fluctuation of the CSF

- The mobility of the intracranial membranes

- The articular mobility of all cranial bones

In addition to these four phenomena described by E. Swendenborg, two centuries later, W.G. Sutherland, an osteopath, described the osteopathic concept in the cranial field in his book "The Cranial Bowl" in 1939, and added the involuntary and intrinsic mobility of the sacrum.